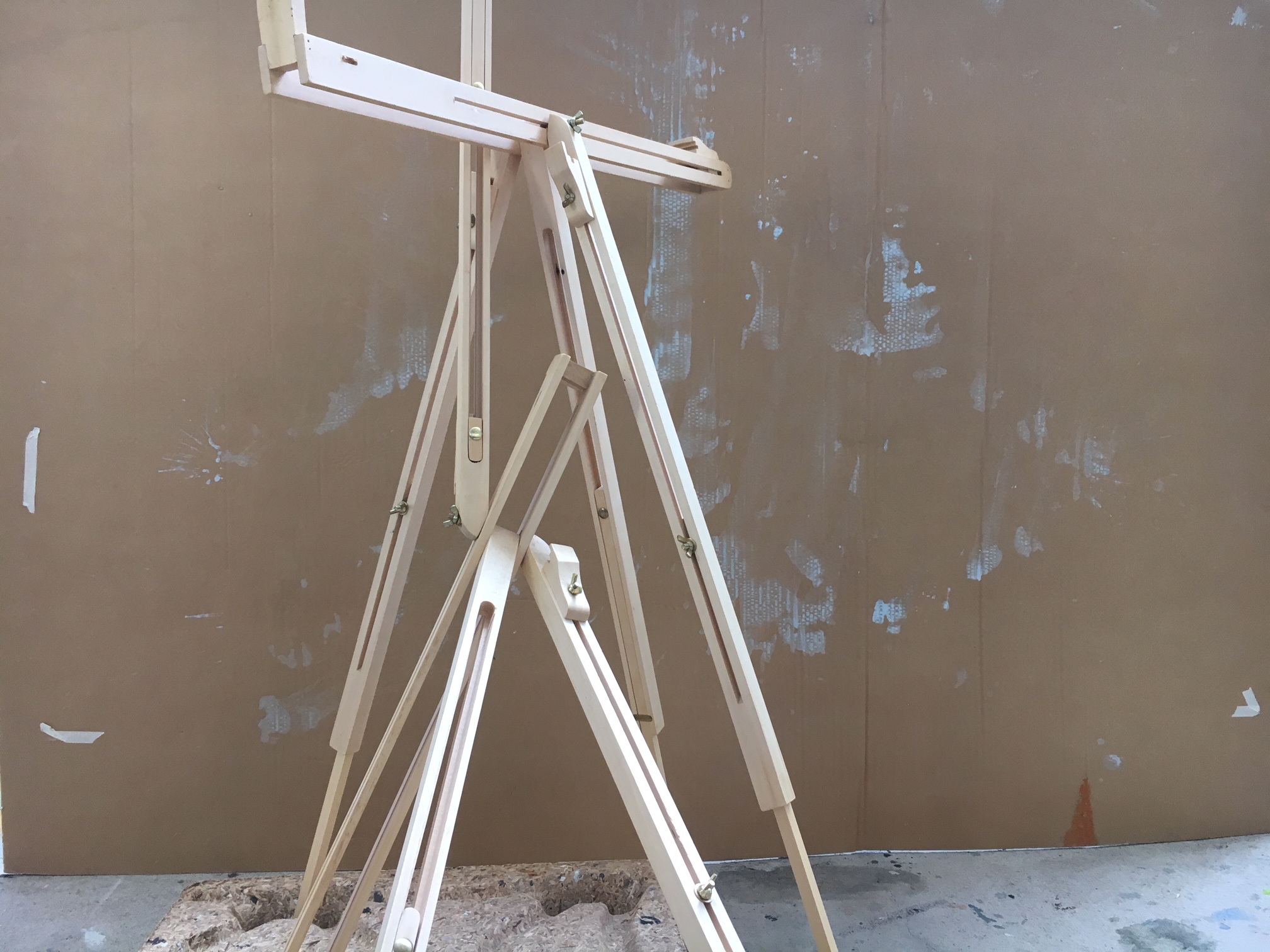 I am now preparing an exhibition for the new POP-UP KUNSTRUM in Vejle together with Marianne Schneider. It is an artspace without a permanent place and it will, in the future, show two-three shows each year. Marianne Schneider and I run this artspace and for the first exhibition we show our own works.

On a clear Day – Looking through the glass

The exhibtion “On a clear Day” show painting, sculpture and installation at “Den lille Bølge”, Ved bølgen, 7100 Vejle in september.
It is not only the artists’ own works, but also their works when they are placed very close together creating a new piece of art.
At the same time the artists have been working on different sculptures, that they made together for this artspace. Different objects put together and transformed.

The exhibitionspace consists of four walls, the two of which are glass. The exhibition must be experienced from the outside through the glass walls at daytime.

Worktitle: “Black dot pointing up”
A small part of the work.
By Annette Hornskov & Marianne Schneider, 2018

POP-UP Kunstrum is supported by: